“Simply, I have a thirst and drive to make a difference to someone’s life”

“To educate, empower and enhance the quality of life for those living with a neurological condition”

Connect Neuro Physiotherapy was established in 2013 initially as one of the first ever private neurological physiotherapy providers of online telerehabilitation. Gilly had observed a huge disparity between the standard of rehab services you received compared to where you lived. In a developed country this was unacceptable, so Gilly did something about it by launching Connect Neuro Physiotherapy. She started the Auckland based face to face clinic in 2016 once she returned from Australia. Gilly closed the clinical side of Connect Neuro Physiotherapy down at the end of 2021 to work with Active+, where she currently provides all her clinical input. This decision was made to allow Gilly to focus on advancing her clinical practice and reduce the time spent running a business. 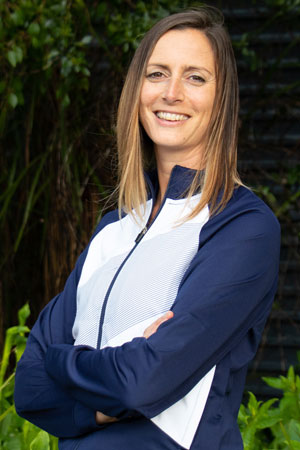 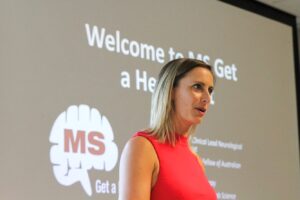 Do you have a desire to help change the lives of those living with a neurological condition?