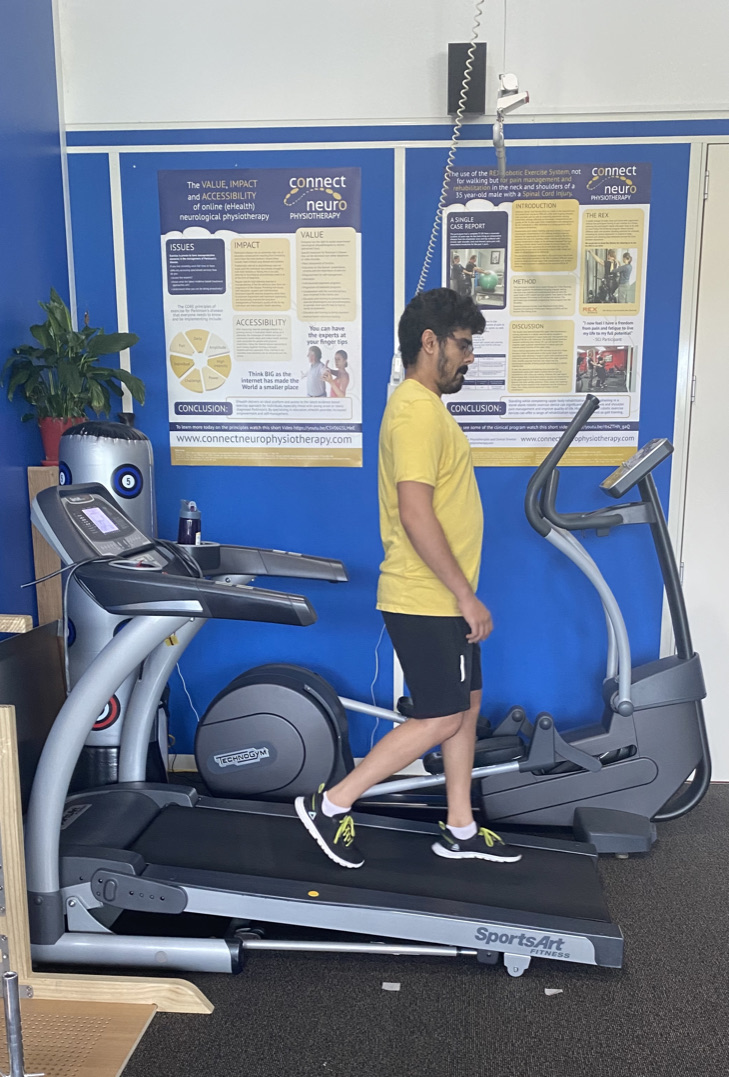 Manish contacted us in March 2021, just after being discharged from Auckland Hospital. Manish unfortunately suffered a stroke in February 2021, and as a result lost a lot of strength and selective movement on his left side. At that time Manish had been wearing and AFO brace to help him walk, and had only minimal activity in his left hand and wrist.

Since meeting Manish a bit over a month ago, he has demonstrated how dedicated he is to his rehabilitation. Manish has been attending therapy four times per week, while also doing daily gym sessions and home programmes working for up to 4 + hours per day of therapy time on some days! Manish is also balancing all of his rehabilitation, while being a university student and studying as well. 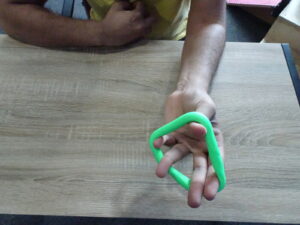 There is still some work to do to achieve Manish’s goal of returning to running, but he is well on the way to it!

We want to congratulate Manish on the amazing effort he is putting into his rehabilitation, and the great outcomes he is achieving. We are looking forward to seeing you back out on the road running!

About the Author: Jennifer Hewson

Jen Hewson is a Senior Neurological Physiotherapist at Connect Neuro Physiotherapy based on Auckland's North Shore. 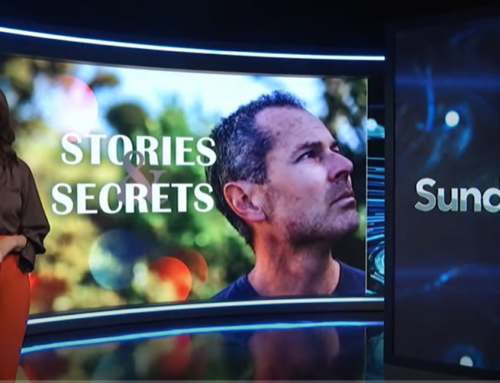 First hand account of the Parkinson journey from Young Onset 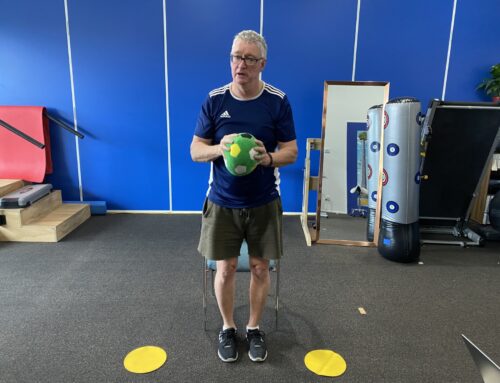 Feeling Stuck? Read All About Freezing of Gait. 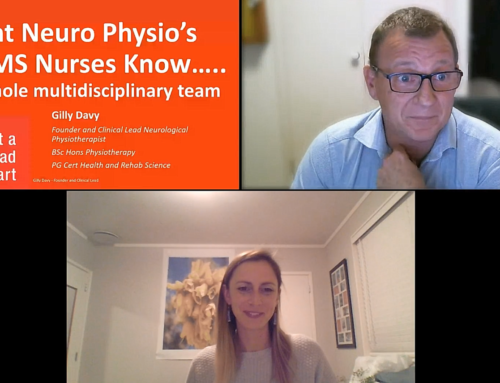 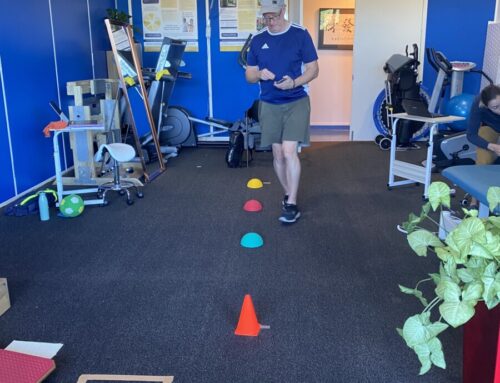 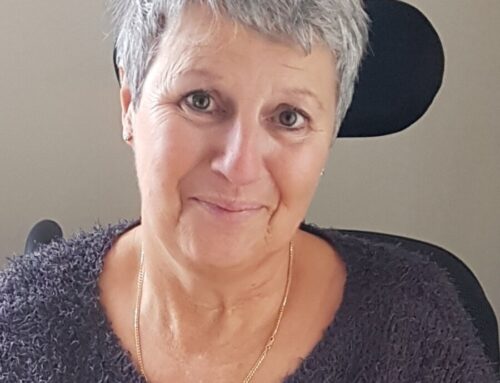